Combine two favourites in this clever mash-up of brownies and mince pies. These sweet treats will prove a big hit throughout the festive season

Melt the butter and chocolate in a medium bowl, either in a microwave – cooking for 1 min on High, then stirring and continuing to heat in 20-second blasts – or by setting the bowl over a pan of simmering water and stirring occasionally. Once melted, leave the mixture to cool.

Heat the oven to 180C/160C fan/gas 4. Line the base of a shallow 20cm square tin with non-stick baking parchment. Sieve the flour and cocoa into a medium bowl. Whisk the eggs and sugar with an electric mixer on maximum speed until thick and creamy, about 3-8 mins, or when the mixture runs off the beaters and leaves a trail for a second or two.

Pour in the cooled chocolate mixture, then fold together with a rubber spatula in a figure of eight, moving the bowl round until the mixture is a mottled dark brown. Be gentle so you don’t knock out the air.

Sift in the cocoa and flour mixture and continue gently folding. The mixture will look dry and dusty, then fudgy. Stop just before you feel you should, as you don’t want to overmix it.

Spoon a little mixture into the prepared tin, then add the mince pies, leaving them whole. Scrape over the rest of the mixture, gently easing it between and over the pies. Level the top. Put in the oven for 25 mins. If the brownie mixture is very wobbly in the middle, it’s not quite done, so bake for another 5 -10 mins, or until the top has a shiny, papery crust and the sides are just beginning to come away from the tin. Take out of the oven and leave to cool in the tin. Dust with icing sugar. Cut into quarters, then cut each quarter into four squares. Will keep in an airtight container for a week and in the freezer for up to a month. 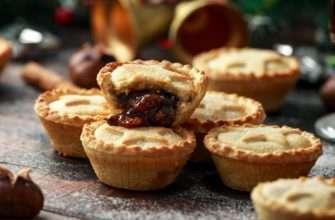 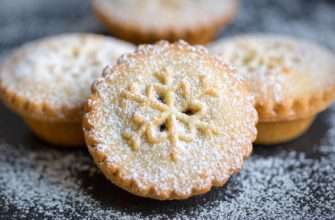 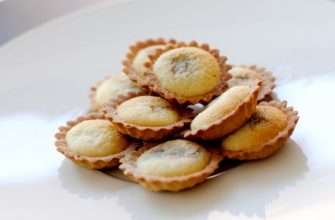 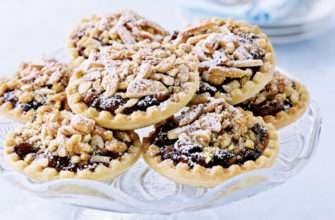 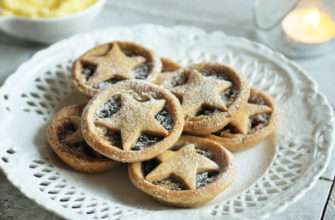 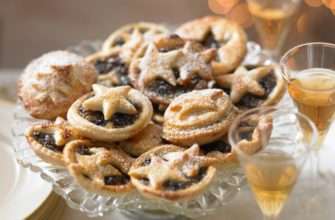 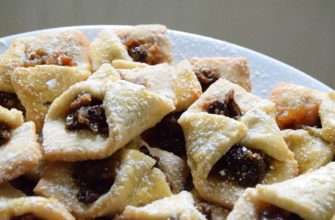 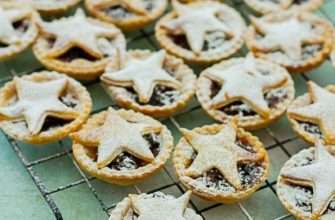 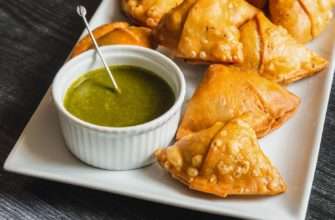 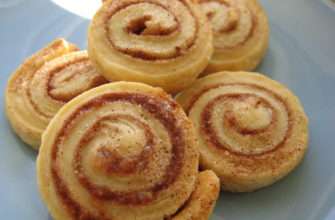 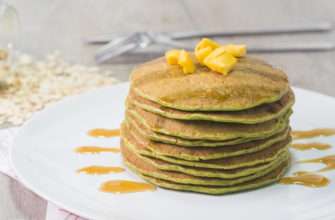 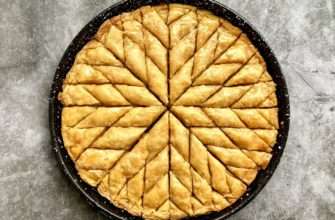 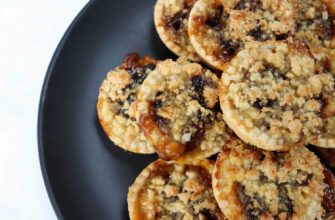 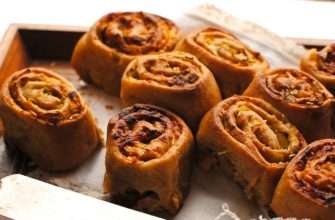 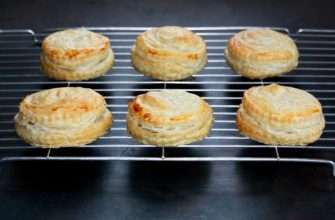 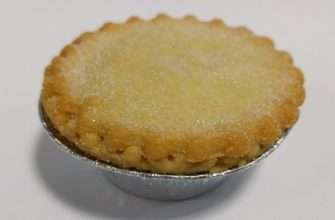 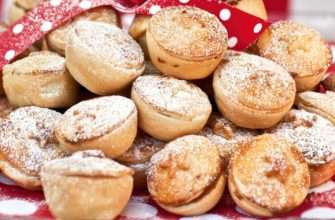 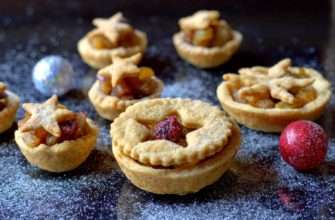 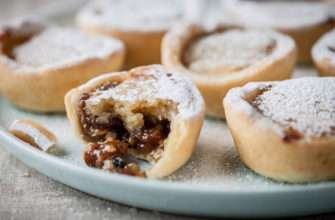 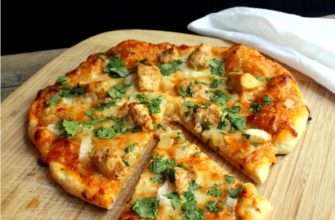 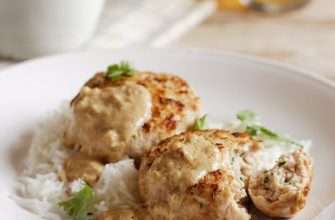 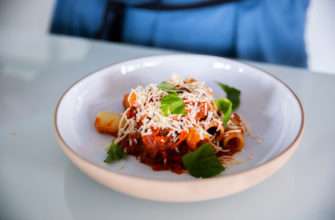