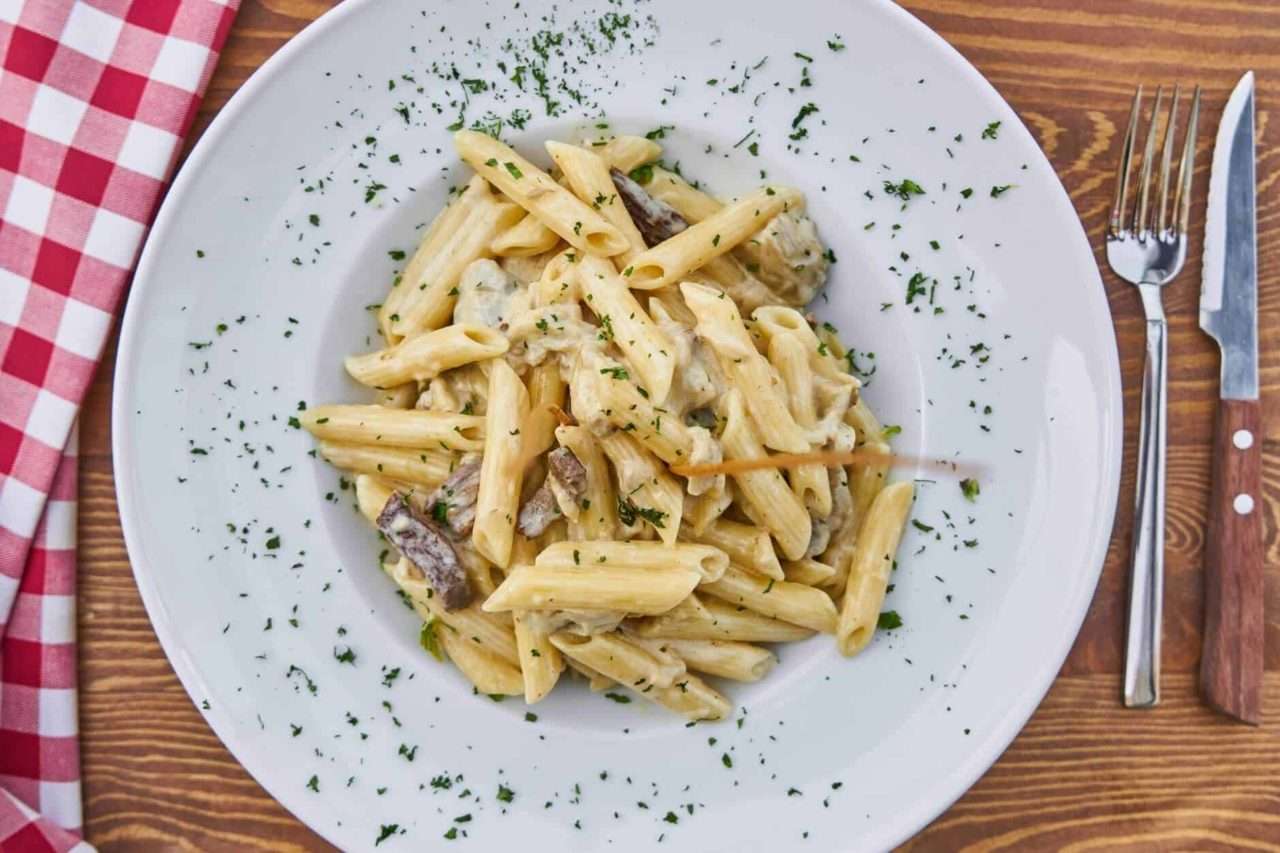 Mediterranean cuisine is highly popular among diet freaks. A comfortable mix of the world’s most influential eating patterns and foods, it holds something for everyone. But were Mediterranean recipes originally like this? Were they always clinging to the idea of satisfying everyone’s palates? By the time you’re done reading this, you’ll have an idea. Here is a concise introduction to one of the most versatile cuisines, the Mediterranean. Glimpses of Italian, Greek, Spanish, Levantine, and many others will peek out through this journey. And these are exactly what distinguish the Mediterranean recipes!

The concept of Mediterranean food is astonishingly recent. However, the origins have a long trail to be followed. Earlier the prime ingredients varied from current times. The Mediterranean cuisine wasn’t separate in the old days. The use of olive oil and wine were different from the butter and beer used in Europe. With the advent of Arab intrusion in the Mediterranean basin, changes began. Hence, Spinach, rice, sugarcane, and citrus fruits started becoming prominent in Mediterranean recipes.
Another distinction came into effect with incoming American foods. Potatoes and tomatoes became the focal point. Also, Portuguese and Spanish explorers gifted the beans.

Mediterranean cuisine demands large quantities of olives. Therefore, it affects their cultivation. The top 10 olive producing countries all lie near the Mediterranean. So it’s simply not a coincidence. Persia and Mesopotamia can be credited with this olive revolution.

The wild emmer wheat is the ancestor of the hybridized high yielding crop cultivated today. The Levant region was responsible for its widespread. Hence, wheat bread is common in most Mediterranean recipes. And therefore, the people had to find ways to get more of it. So began the process of modification. Now larger grains are available.

Wine holds significant value both for religious reasons and for cooking purposes. Originally domesticated in the Black Sea and Persia, it traveled to Greece and Spain later. Vinegar, wine, raisins and table fruits; grapes account for all of them.

The Mediterranean is not a specific cuisine. Therefore, various tidbits of many regional cuisines peek easily.

Current day Mediterranean recipes have a direct influence of Maghrebi cuisine. This is from Libya, Tunisia, and also Algeria. The couscous dish is a representative of this cuisine. Falafel and cheese are two volunteers from the wide cuisine of Egypt. These have found a way into the Mediterranean food and secured a permanent place.

Similarly, the meze dishes are from Levantine cuisine. Also, Spinach and rice dishes are from Greece. And Italian risotto and pasta, all have contributed to building the Mediterranean cuisine. The world now accepts the recipes with open arms. So it keeps on creating wonderful new versions.

The success of cuisine is defined by the adaptations floating around. Mediterranean recipes have been successful on all the grading parameters. Hence, they have a name and taste of their own, which is loved by all!