This jar salad trend is a keeper! The dressing stays at the bottom of the container, and the leafy greens remain fresh and crisp until you’re ready to serve

For the pickled onion dressing

To make the dressing, put the onion in a medium-sized pan and heat gently with the coriander seeds, vinegar and 50ml water for 15 mins or until the onion is bright pink and soft. Put the pan to one side to cool.

Heat a griddle pan until smoking hot, then brush the aubergines and courgette slices with a little olive oil. Griddle for 3-4 mins each side until char lines appear. Transfer to a plate, season well and leave to cool.

Whisk the lemon juice then the olive oil into the pan with the cooled onion. Season and tip into the jar. To build your salad, layer in the tomatoes followed by the feta, chickpeas and olives. Push everything down a little, then add the sundried tomatoes and some of their oil. Add your griddled vegetables, followed by the cucumber, pepper and herbs. Put on the lid and leave in the fridge or a cool box until you’re ready to eat.

To serve, tip out onto a serving platter so the dressing is drizzled over the top of everything last. 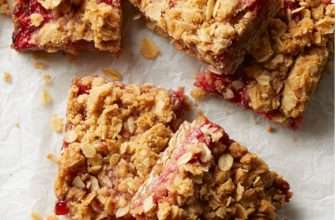 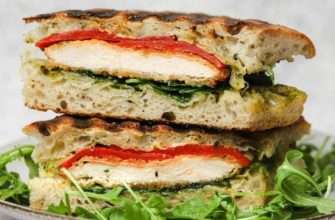 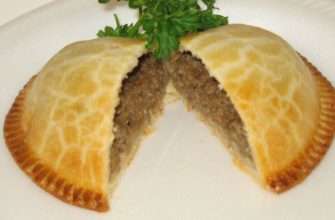 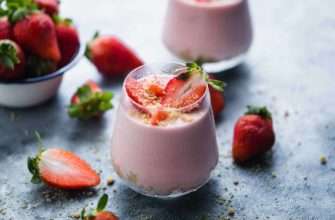 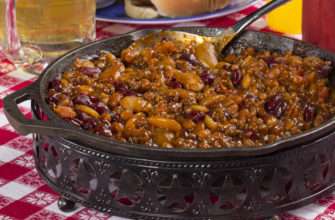 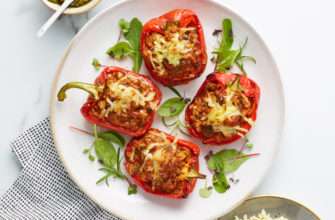 Stuffed peppers on the barbie
97 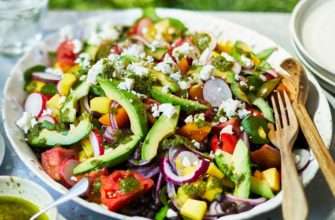 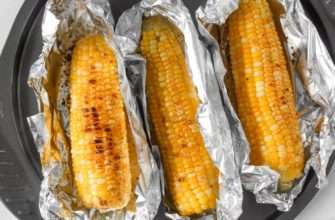 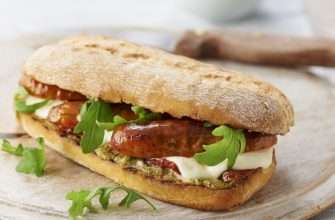 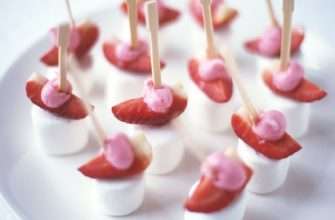 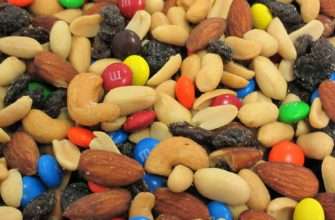 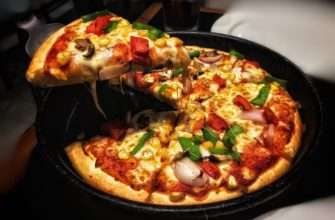 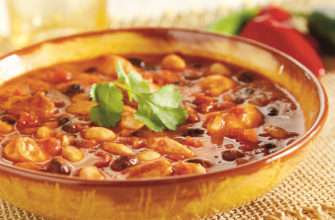 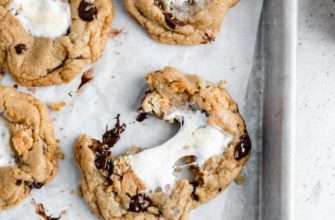 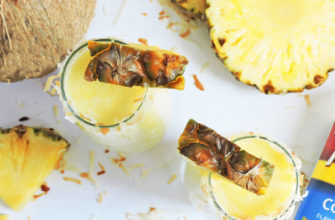 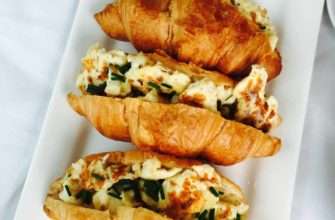 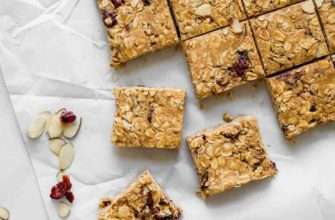 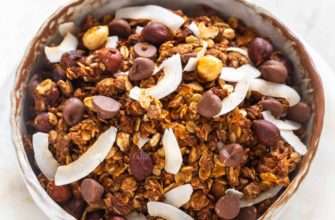 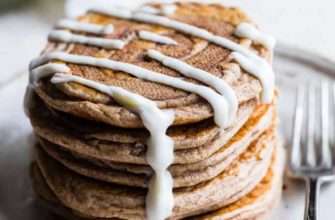 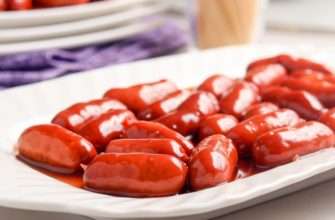 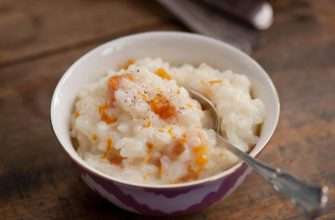 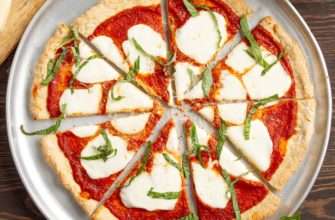