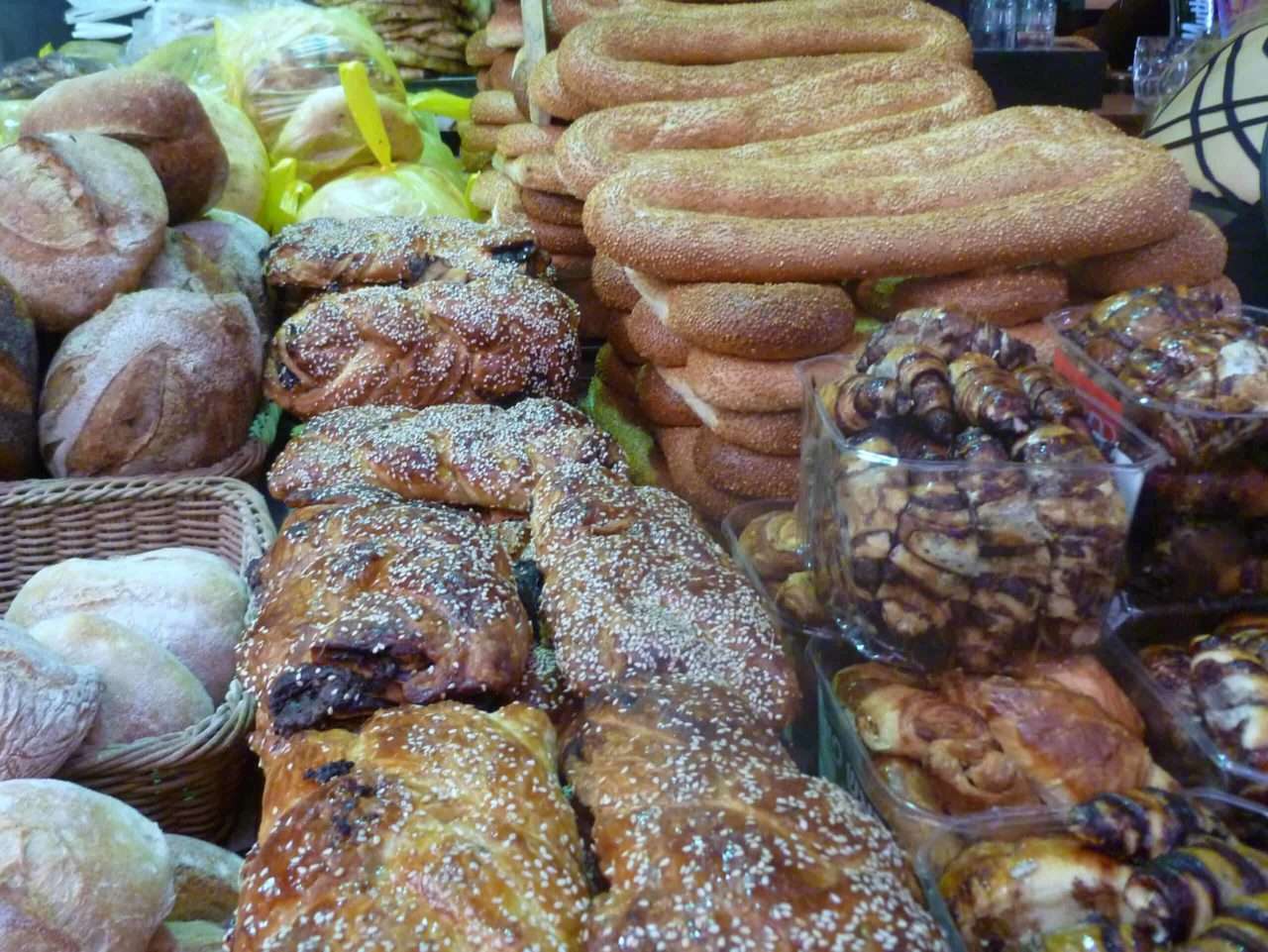 The cuisine of Israel incorporates some of the best bread and pastry dishes. No meal is complete without bread served on the dining table. These bread come in all flavors and kinds, and many are frequent desserts too. The rich Israeli food is festive-centric. For each occasion, there are special Israeli recipes to be prepared. Coming in contact with the Jewish traditions around the world, Israel has accommodated most of them. Hence, most Jewish food is now a part of Israeli recipes. Here are top 3 bread and pastries from Israel which will make you fall in love with the cuisine even more!

The word Challah signifies two loaves of bread. This bread is the most important item for the Shabbath feast. This is holiday bread whose Israeli recipes do not include any dairy or meat products. The usual braiding of bread gives it the classic appearance. The Challah either uses eggs, but they are not necessary. Typically, it uses the white all-purpose flour. Other ingredients are yeast, sugar, water, and salt. However, recent trends wish to deviate from the traditional path. Nowadays, even Israeli recipes use oats or whole wheat flour to give a healthier touch.

The the Challah bread varies according to the occasion. According to Israeli recipes, on Rosh Hashanah, the Challah is rolled into a circular shape. The Shlissel version requires rolling of the bread in the shape of a key. The Bilkel or Challah rolls are popular during Shabbath meals.

This is one of the most popular breads in Israel. The Pita is also eaten widely in Greece and Turkey. It is typically used as a base for hummus and baba ghanoush spreads. The Pita bread forms the pocket in traditional Israeli recipes. These inlcude Shawarma, Falafel, Kebabs and also some sandwiches. Many people relish eating it plain. Baking at high temperatures leads to the formation of pockets, due to the separated layers. This makes it multi-purpose. This flatbread holds the most history. No one knows its exact origin for sure. But everyone knows the role it plays in the development of many cuisines. The Israeli, Greek, and Arab cuisines would be at a loss of many extraordinary dishes if devoid of the Pita bread.

Bread and pastries form a major part of Israeli cuisine under any circumstances. Jachnun is an Israeli pastry dish. Traditionally, it holds importance as the meal of Shabbath morning. With a slightly sweet flavor, it is served with dips and sauces like skhug. Sometimes, a sweet layer of jam replaces dips.

Israeli recipes for bread use the common dough, with only small deviations. This pastry requires baking for a long time, sometimes overnight at lower temperatures. This preserves the actual rise and doesn’t lead to extreme fluffiness. The color turns to dark amber due to prolonged baking.

Israeli cuisine is a balanced mix of all kinds of foods. Other bread and pastries like Malawach, Laffa, and Bureka are also quite popular. The land of Israel is one of combined history and flavors!